Originally showcased on www.honeysucklemag.com “Grace in Motion” is the latest in a series of female film portraits.

We are working with a series of artists to craft short Super 8mm film portraits. The project has arisen from a desire to collaborate, experiment and work without brief. The creative focus/process is based on play where the collaborations evolve into a more natural form and art piece.

Poppy Waddilove is a London based Painter and Fashion Illustrator. Described as the rising star on the London’s Art Scene by Grazia Middle East.

Poppy says of her work: I am inspired by the line of the body and spontaneity of movement. I paint quickly, intensely and ultimately aim to create a timeless elegance in the women I portray.

Poppy has collections of fashion illustrations now selling in London galleries and her work has been sold internationally in New York, Atlanta and Milan. She has recently been taken on by IMG Models London. 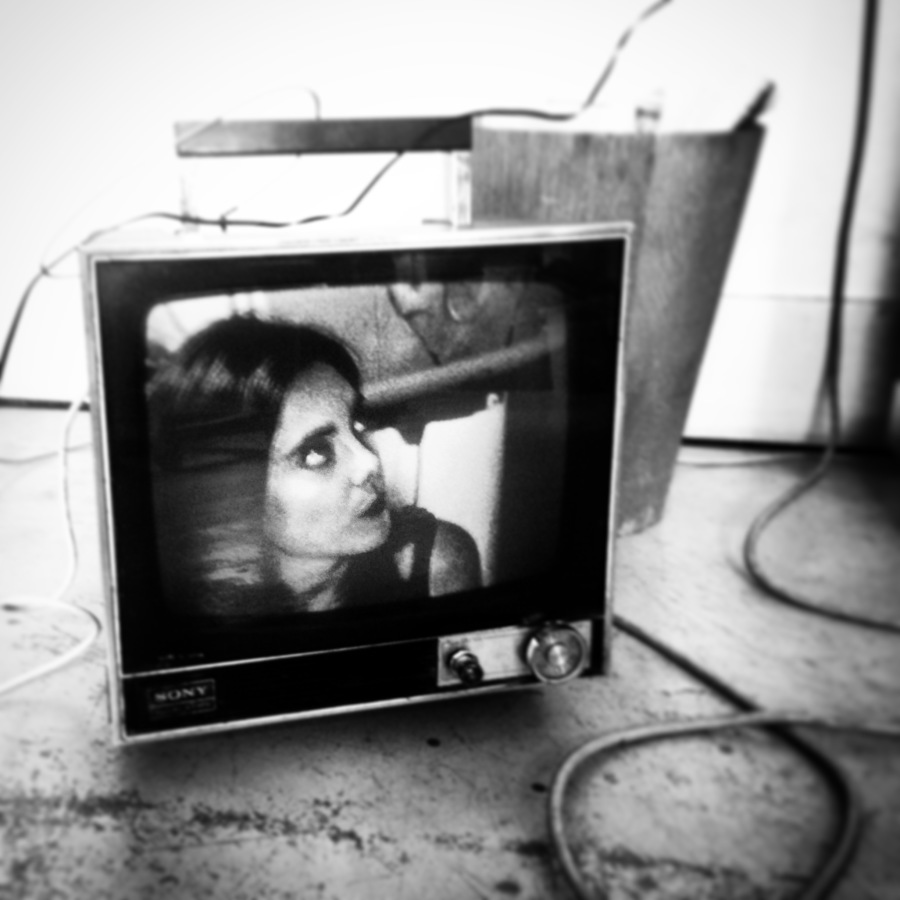 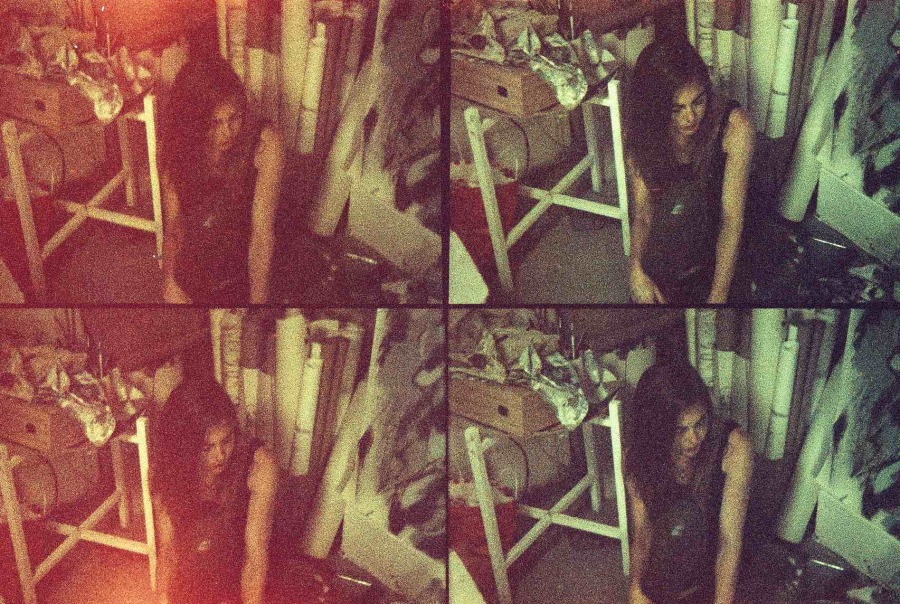 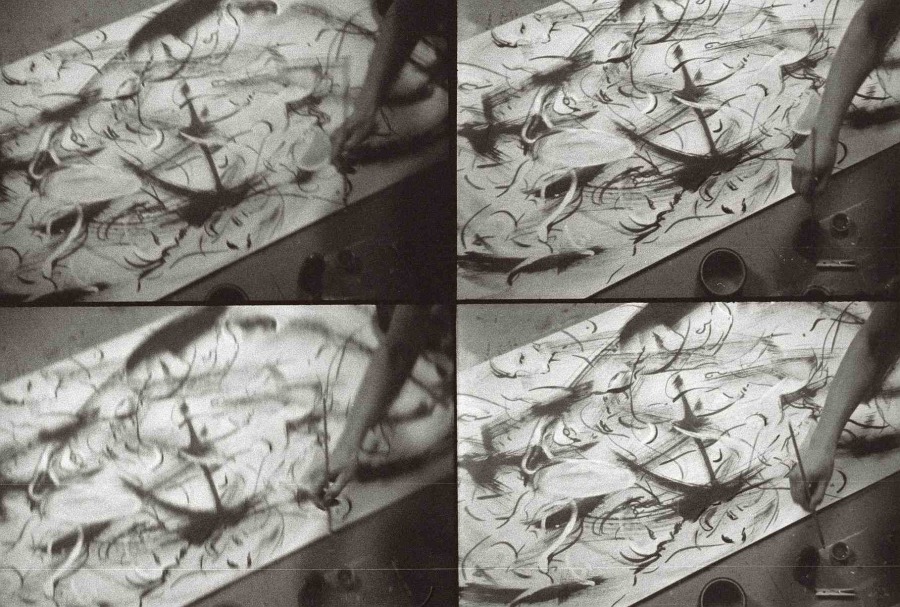 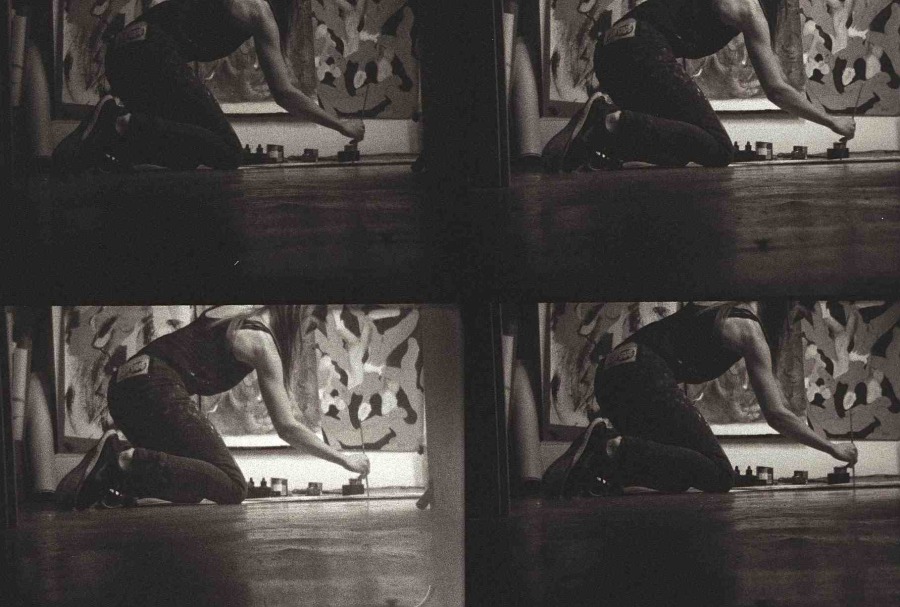 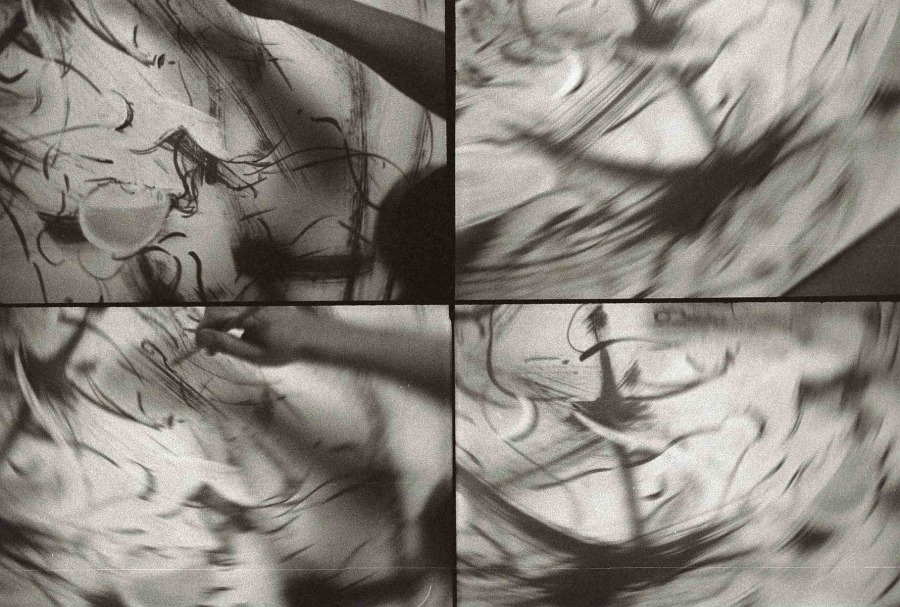 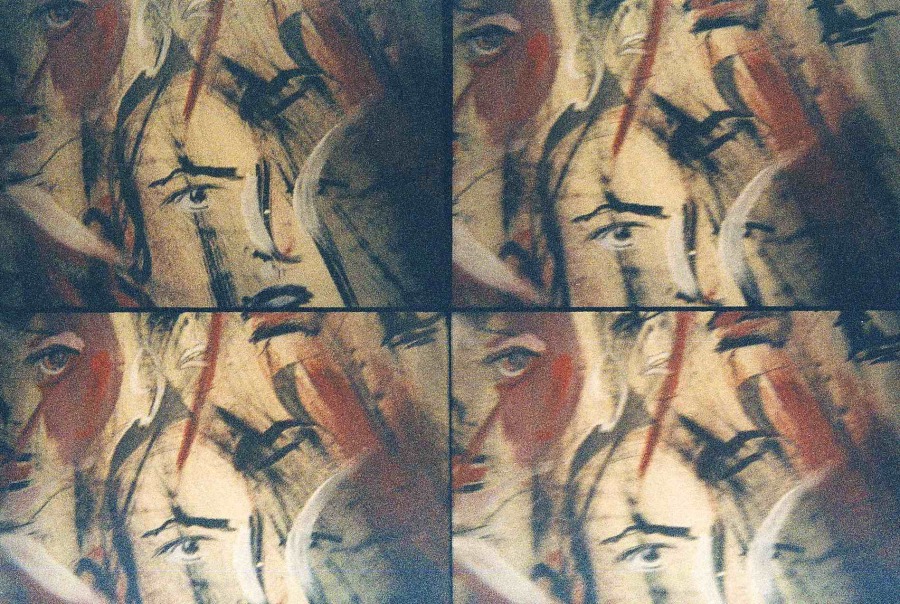