RUGBY LEAGUE
ON YOUR
DOOR STEP

London Broncos crusade for Rugby League within London. Whilst the side enjoys a fiercely loyal fan base the sport fights a constant battle for further exposure and volume at home matches in the capital.

We are massive fans of Rugby League and after working with the Harlequins Rugby League Foundation a few years ago we were invited to produce a promo film for the newly branded Broncos side. Our objective was to put RL on the London map and raise awareness of the home games in the historically Rugby Union dominated Twickenham ground of the Stoop.

A day of guerilla filmmaking & photography took us to the London Eye, St Paul’s Cathedral and over Westminster Bridge on a set of Boris bikes as the team made their way to the Twickenham Stoop for kick off.

The final video was screened in designated bars across London and social media channels linked to the club.

The London Broncos - Rugby League On Your Door Step 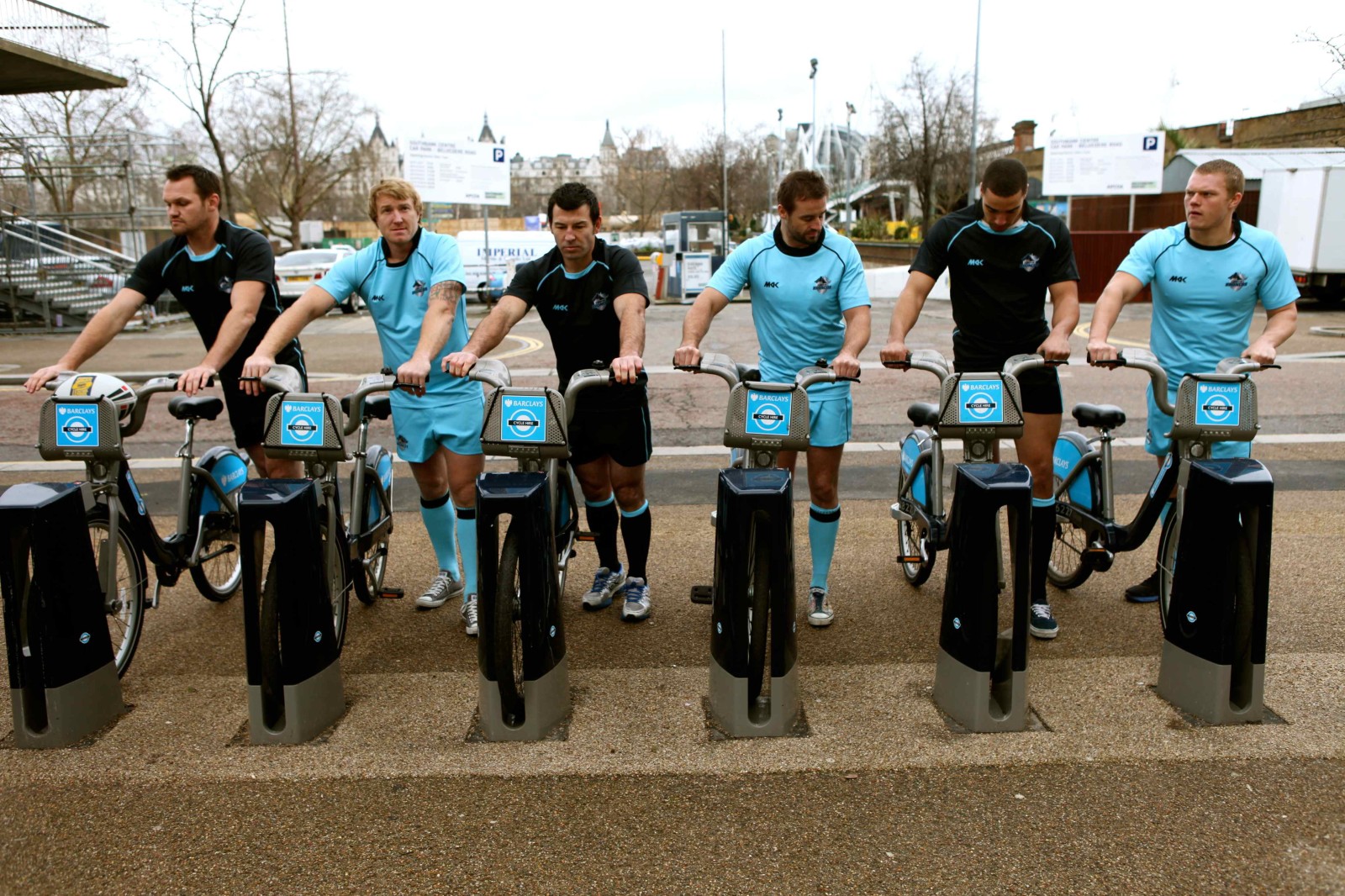