Action for Brazil’s Children Trust (ABC Trust) is the largest charity in the UK dedicated to helping street children and the most vulnerable young people in cities across Brazil.

In January we traveled around Brazil to capture film footage and photography focusing on their chosen projects in Rio and Sao Paulo.

We are now in post production of two films aimed at providing an insight into the work which they carry out in Favelas across country.

In 2014 with the eyes of the world turned to Brazil for the World Cup they are launching a campaign focused on football – “while you are watching the game…who is watching the children?”

2 Weeks in Brazil Captured with an Autographer 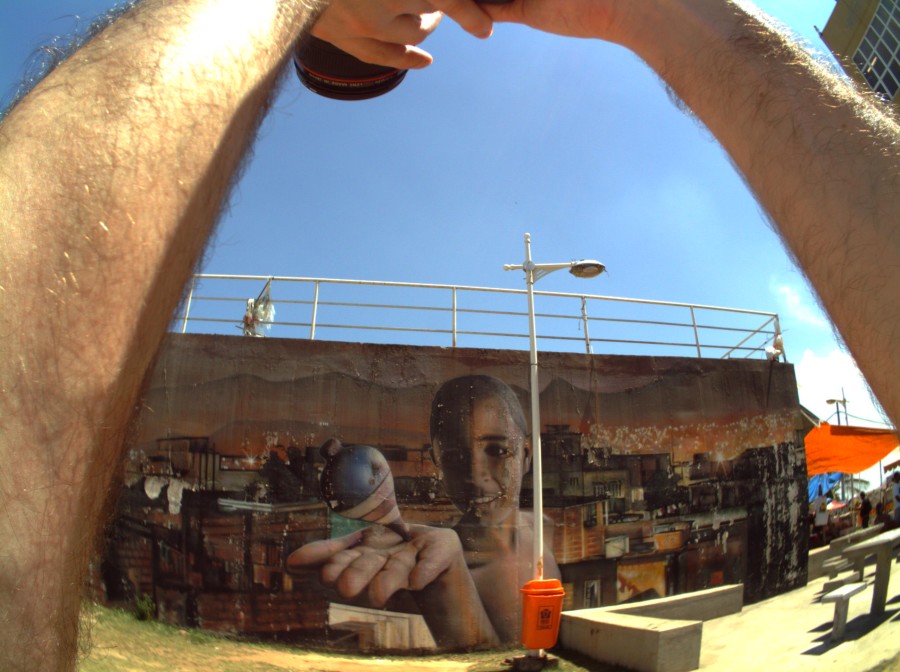 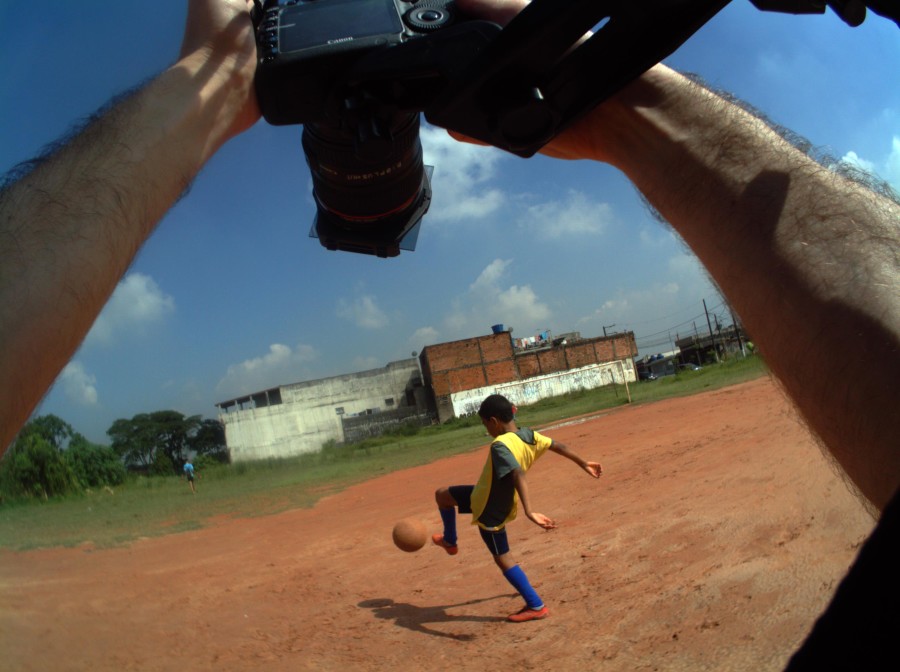